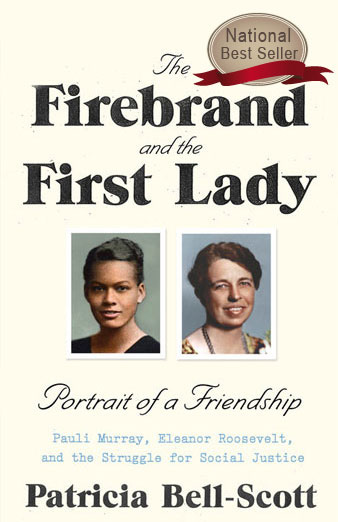 from Alfred A. Knopf

“For me, becoming friends with Mrs. Roosevelt was a slow, painful process, marked by sharp exchanges of correspondence, often anger on my side and exasperation on her side, and a gradual development of mutual admiration and respect.”
—PAULI MURRAY, “Challenging Mrs. R.,” The Hunter Magazine, September 1983
“One of my finest young friends is a charming woman lawyer—Pauli Murray, who has been quite a firebrand at times but of whom I am very fond.”
—ELEANOR ROOSEVELT, “Some of My Best Friends Are Negro,” Ebony, February 1953
Read more quotes »

A Finalist for the Andrew Carnegie Award for Excellence in Nonfiction

Nominated for the National Book Award

A San Francisco Chronicle and Kirkus Best Book of the Year

Finalist for Georgia Author of the Year

// About The Firebrand and the First Lady //

Patricia Bell-Scott’s groundbreaking biography—two decades in the works—tells the story of how a brilliant writer-turned-activist, who was the granddaughter of a mixed-race slave, and the first lady of the United States, whose ancestry gave her membership in the Daughters of the American Revolution, forged an enduring friendship that changed each of their lives, enriched the conversation about race, and added vital fuel to the movement for human rights in America.

Pauli Murray (1910-1985) became a lawyer, civil and women’s rights pioneer, and the first African American woman to be ordained as an Episcopal priest, despite the discrimination she faced because of her race, sex, and sexuality. Eleanor Roosevelt (1884-1962), the niece of Theodore Roosevelt and the wife of Franklin D. Roosevelt, became a diplomat and human rights internationalist in her own right.

Drawing on letters, journals, diaries, published and unpublished manuscripts, and interviews, Patricia Bell-Scott presents the first close-up portrait of this evolving friendship and how it was sustained over time, what each gave to the other, and how their friendship influenced the struggle for American social justice.

Learn more about The Firebrand and the First Lady » 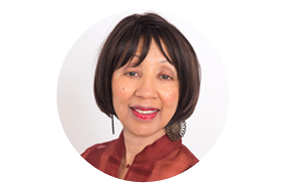 // Praise for The Firebrand and the First Lady //

“Thorough and engaging . . . Amazement, annoyance, impatience, assistance, resistance, challenge, focus, concern and love flowed in the decades of correspondence between Murray and Roosevelt . . . Their lives were each the richer for it, and our lives are richer for the accounting of their friendship in this important book.”
—Julianne Malveaux, The Washington Post
“[Written] with the grace, compassion and diligent attention to detail that characterized both its principle subjects . . . ‘The Firebrand’ is someone whose inspiration is sorely needed – and not only by black women.”
—Gene Seymour, USA Today
“It’s safe to say that The Firebrand and the First Lady will deservedly capture several literary awards this year. More than two decades in the making . . . a definitive biography of Murray, a trailblazing legal scholar and a tremendous influence on Mrs. Roosevelt, who deepened her commitment to civil rights until her death in 1962.”
—Patrik Henry Bass, Essence
“Tremendous . . . 20 years in the making.”
—IRIN CARMON, The New York Times Book Review
“Thrilling . . . masterful . . . Powerful and important.”
—KATE TUTTLE, Boston Globe
“Extraordinary and inspiring.”
—SARA CATTERALL, Shelf Awareness
“The author’s dual portrait brings our attention to Murray’s important American story.”
—ALONZO L. HAMBY, The Wall Street Journal
“The fascinating, complex Murray takes center stage in this absorbing historical page-turner. … Bell-Scott brilliantly shows that the friendship equally enriched both women.”
—PUBLISHERS WEEKLY (Starred Review)
“A significant new exploration of the enormously important friendship between two activist crusaders in advancing the cause of civil rights for blacks and women. . . . A fresh look at Eleanor Roosevelt and a fascinating exploration of a cherished, mutually beneficial friendship.”
—KIRKUS REVIEWS (Starred Review)
“Bold, fast-paced, and vividly written, Patricia Bell-Scott’s dual portrait of Pauli Murray and Eleanor Roosevelt significantly enhances the story of two luminous activists who learned much from each other across the color line. This splendid book gives us significant hope for the future as we continue to struggle for justice, peace and freedom.”
—BLANCHE WIESEN COOK, author, Eleanor Roosevelt, Vols I-II & III (forthcoming)
“The extraordinary life of Pauli Murray, activist, poet, teacher, priest and “firebrand” for all seasons, is beautifully detailed in Patricia Bell-Scott’s book. Pauli clearly won the heart of Eleanor Roosevelt as both women sought to advance the cause of Negro rights–indeed all human rights—during their lives. Their history together reverberates today as the fight for equality continues, making this book important reading for all of us.”
—JANE ALEXANDER, award winning actress, “Eleanor and Franklin” and “The White House Years”
Read more praise » 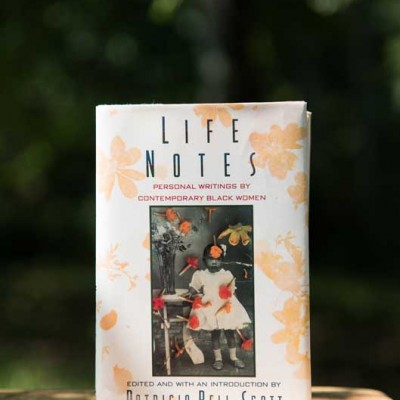 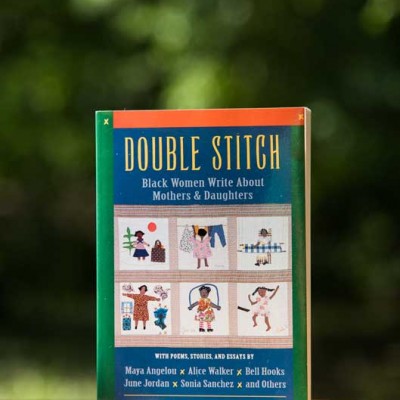 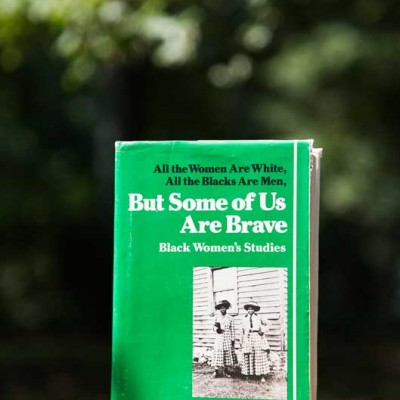 All the Women Are White, All the Blacks Are Men: But Some of Us Are Brave, 2nd Edition