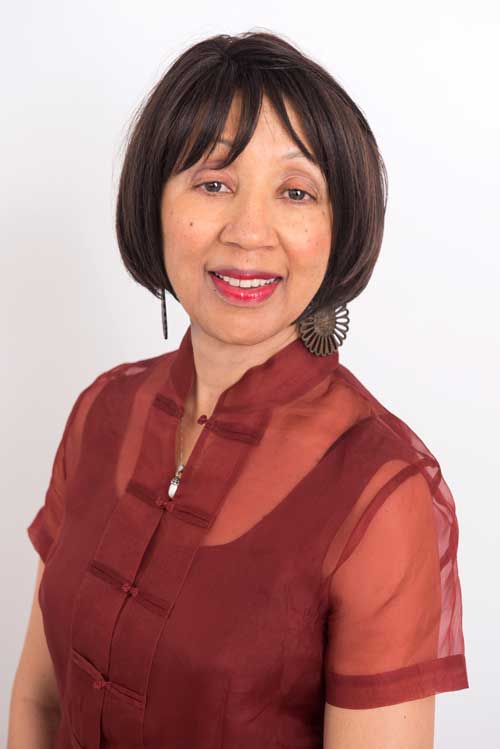 Patricia Bell-Scott is professor emerita of women’s studies and human development and family science at the University of Georgia. Her previous books include Life Notes: Personal Writings by Contemporary Black Women, which was a featured selection of The Quality Paperback Book Club and the Black Literary Guild; Flat-footed Truths: Telling Black Women’s Lives; Double Stitch: Black Women Write about Mothers and Daughters, which won the Letitia Woods Brown Memorial Book Prize, and All the Women Are White, All the Blacks Are Men, But Some of Us Are Brave: Black Women’s Studies, an award-winning textbook that was named to the Black Issues Books Review list of “Books that Made the Century Great.”

Bell-Scott served for a decade as co-founding editor of SAGE: A Scholarly Journal on Black Women. She is a former contributing editor to Ms. Magazine. She is also a cofounder of the National Women’s Studies Association, for which she served as co-convener of the inaugural coordinating council and as chair of the search committee that selected the University of Maryland as the association’s national headquarters.

She has held professorial, research, and administrative appointments at the University of Connecticut, the Wellesley College Center for Research on Women, the Massachusetts Institute of Technology, and her alma mater, the University of Tennessee. A distinguished teacher, she is a cofounder of the University of Georgia Teaching Academy. She has also been honored by a diverse group of professional societies and institutions, including the Research on Women Special Interest Group of the American Educational Research Association, Division 35 (Psychology of Women) of the American Psychological Association, Connecticut Chapter of the Coalition of 100 Black Women; Journal of Negro Education; National Council on Family Relations. National Association for Women in Education, and National Institute for Women of Color.